If you have been following my blog for more than a week, you know that I am a big proponent of social media. We have used it at Thomas Nelson to achieve some dramatic results, particularly for a few of our authors who don’t otherwise have a media platform. As a result, I am convinced that social media marketing works. Except when it doesn’t. 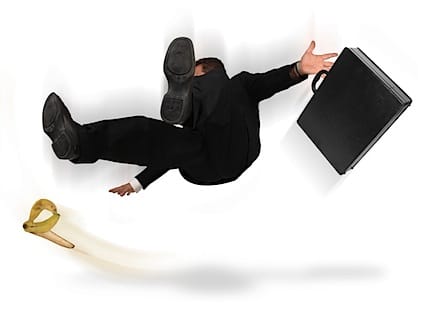 Yesterday, I was reading a blog post by Tim Ferriss, author of The 4-Hour Work Week. I am a fan of his, so when I discovered that he had worked with StumbleUpon to develop a new blog traffic builder called Su.pr (pronounced “Super”), I got very excited.According to Tim, the program:

So, I headed over to the Su.pr site to sign up. I discovered that it was in “private beta.” To sign-up, you have to enter an invite code. Thankfully, Tim had provided one on his site. When I entered it, I received this message: “Sorry, the invite code you entered is no longer valid” (see screenshot below).

No, problem, I thought. Tim said he only had 50, so I obviously got here too late.

When I clicked on the Request one link, Su.pr told me to follow StumbleUpon on Twitter—they would be posting invite codes there (see screenshot below). So I dutifully did as I was asked and begin following. I thought, Um. This might be a cool promotional tool.

After a few hours, I noticed that StumbleUpon had not posted any invitation codes. So, I decided to check StumbleUpon’s Twitter profile. I was surprised that they had not provided an update since February 20. I kid you not (see screenshot below)! 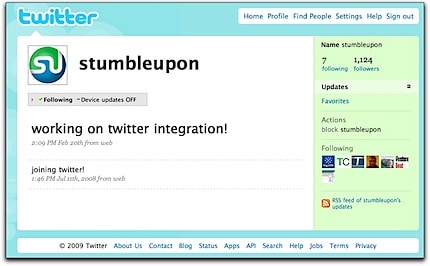 Obviously, someone dropped the ball. Frustrating prospective users is not the way to build your brand online—especially a new brand. What can we learn from this? Five things:

We hear a lot of talk about viral marketing. What people sometimes forget is that it also works in reverse when customers have a bad experience. Think of this as viral anti-marketing.

Update: Just as I was finishing this post, TechCrunch posted a few more invite codes. I went to the Su.pr site and was pleased that I got in. I got past the first screen and was asked to enter my username, email, and password. However, I was also supposed to enter some CAPTCHA code to protect the site against spam robots. Unfortunately, my browser wouldn’t display the code (see screenshot below). I tried it on two different browsers (Safari 4 and Firefox 3, both on the Mac.)

I’m not sure about the product, but the marketing is definitely not ready for prime time.