In my previous post on this topic, I told the story of publishing my first book. I shared the significant amount of work it required and a number of setbacks that I had to overcome. I used this story as an introduction to the talk I gave on the Re:create Cruise on “The Role of Work in Creativity.” 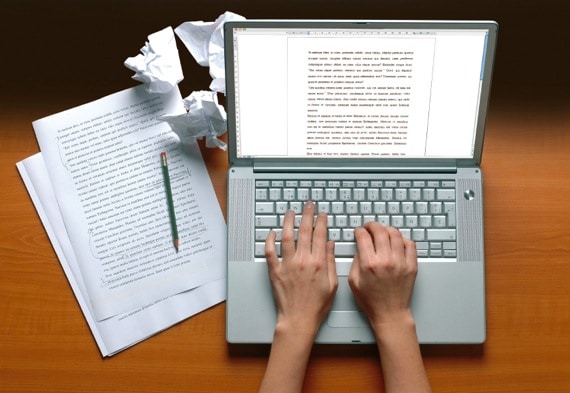 In this post, I want to share the essence of my talk, including the common myths that aspiring writers and other creatives have about the creative life. It is what I refer to as “The Romantic View of Creativity.” It includes four assumptions:

However, unlike this romantic notion of creativity:

If you are a true creative, the work won’t scare you. Embrace it. There really aren’t any shortcuts, despite what you may hear. The only thing standing between you and your dream is hard work and persistence.

Question: Are you ready to get to work? You can leave a comment by clicking here.
Disclosure of Material Connection: Some of the links in the post above are “affiliate links.” This means if you click on the link and purchase the item, I will receive an affiliate commission. Regardless, I only recommend products or services I use personally and believe will add value to my readers. I am disclosing this in accordance with the Federal Trade Commission’s 16 CFR, Part 255: “Guides Concerning the Use of Endorsements and Testimonials in Advertising.