It’s no secret that book sales have suffered in the current recession. According to the Book Industry Study Group, units sales for 2008 were 3.03 billion, down 1.5%, from 3.13 billion copies in 2007. If you look at the dollar comparison, book sales were actually up 1%, but this was driven by higher retail prices. 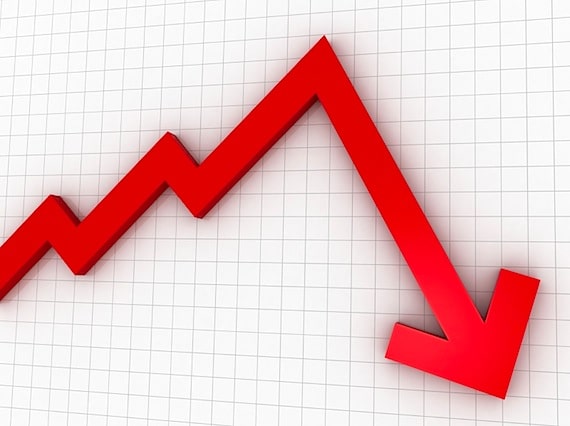 Sales of religious books fared worse. According to an article in today’s New York Times:

Sales of religious books, previously a bright spot for the publishing industry, plummeted 10 percent to 247 million copies from 275 million copies.”

Keep in mind that Christian books are actually a sub-category of Religious books. For example, The Secret, which was a huge bestseller, would be classified as Religious but not Christian. The Religious category includes all religions, including New Age titles.

Regardless, the Times reporter, Mokoto Rich, interviewed me for this story on Wednesday. In the article, she cited our conversation:

Michael Hyatt, chief executive of Thomas Nelson, one of the country’s largest religious publishers, said the category did not have a top-selling book like ‘The Purpose Driven Life’ by Rick Warren or the ‘Left Behind’ series last year. The success of those books, Mr. Hyatt said, helped benefit all books in the category because ‘when people walked into a store to pick up those titles, they picked up something else.’”

I thought I would elaborate on our discussion, since several of my comments didn’t make it into print.

Frankly, this year at Thomas Nelson, we are assuming that sales will be flat. (The truth is that we have very little visibility, given the current environment.) However, we are convinced that we have the best list of titles we have ever had. As a result, we are working hard to exceed our goals. If the economy does see some improvement, we will have a very good year.

Though there may be gloom at Book Expo America in New York this weekend, is not affecting us here in Nashville. We remain cautiously optimistic and committed to this category.

Question: Do you see any other reason why sales of Christian books may be down? Do you see positive signs on the horizon?
Disclosure of Material Connection: Some of the links in the post above are “affiliate links.” This means if you click on the link and purchase the item, I will receive an affiliate commission. Regardless, I only recommend products or services I use personally and believe will add value to my readers. I am disclosing this in accordance with the Federal Trade Commission’s 16 CFR, Part 255: “Guides Concerning the Use of Endorsements and Testimonials in Advertising.