When Apple launched the iPad last spring, most everyone assumed it would kill the Kindle. After all, the iPad had a multi-touch screen, a crisp, color display, the ability to view books, photos, and movies, and run thousands of applications. 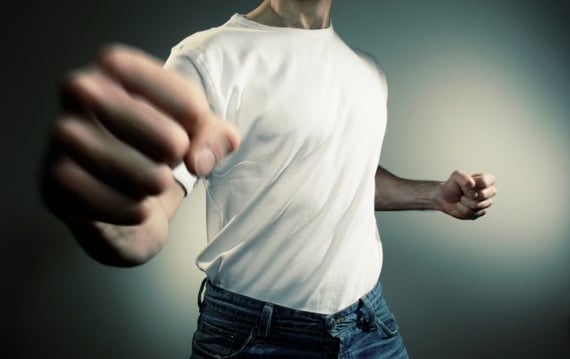 For Amazon, this seemed like the classic David vs. Goliath scenario—the single-purpose, underpowered Kindle against, the multi-purpose, powerful iPad.

But then a funny thing happened on the way to the gallows. The Kindle not only survived, but according to Amazon, it has become it’s biggest selling product—ever. We don’t know exactly how many Kindles Amazon has sold, since the company refuses to release specific numbers. Nevertheless, some experts estimate that they sold as many as eight million Kindles in 2010.

Not that the Apple iPad has suffered. Apple had sold more than 14 million iPads last year. Not too shabby.

But it is clear that we have two distinct product classes here with less overlap than originally thought. Apparently, the market is big enough for both.

So how did Amazon do it? How did they compete with the Mighty Apple, when everyone was predicting they would be crushed by a more sophisticated machine? They used a four-prong strategy:

Perhaps none of these strategies by itself would have been sufficient to compete with Apple, but taken together, they enabled the Kindle, not only to survive, but to thrive.

Question: How can you apply Amazon’s strategy to your own competitive situation? You can leave a comment by clicking here.
Disclosure of Material Connection: Some of the links in the post above are “affiliate links.” This means if you click on the link and purchase the item, I will receive an affiliate commission. Regardless, I only recommend products or services I use personally and believe will add value to my readers. I am disclosing this in accordance with the Federal Trade Commission’s 16 CFR, Part 255: “Guides Concerning the Use of Endorsements and Testimonials in Advertising.