I couldn’t sleep last night. I tossed and turned. I kept checking the clock, knowing that morning would soon arrive. I finally got up a little after 4:00 a.m. 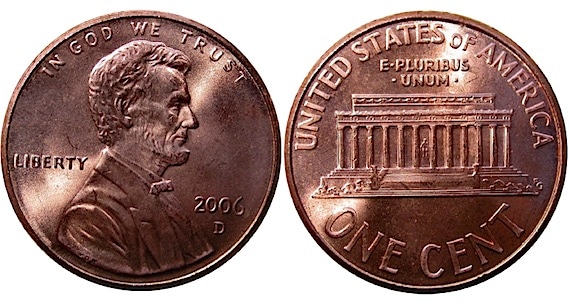 The problem was not that I was worried. The problem was that I was having a creative brainstorm. I was thinking about a new way to market books. (I’m a publisher, after all.) My brain was going a mile a minute.

I have had plenty of nights where worry kept me up. You probably have, too. I have lain awake many a night, anxious about my kids, my health, my job—you name it. I have worried about it all. In fact, if worry were an Olympic event, I would have a Gold Medal.

And all for naught.

In Andy Andrews new book, The Noticer, the main character, Jones, says to another character, Walker,

Twelve percent of all worries have to do with needless imaginings about our health. My leg hurts. Do I have cancer? My head hurts. Do I have a tumor? My daddy died of a heart attack when he was sixty, and I’m fifty-nine…. Ten percent would be petty-little-nothing worries about what other people think.”

As I got up this morning, I realized how very similar worry and imagination really are. Both of them involve visualizing the future. In a sense, worry is simply an unproductive use of imagination.

But the differences between them are also profound:

As I thought about this some more, it occurred to me that my brainstorm actually started out as a worry. The stimulus for it isn’t important. However, it all shifted when I thought to myself, Okay, so what if that did happen? What would that make possible?

If you can imagine the worst—and see the possibility in it—you have turned a corner. Everything begins to shift. Worry is transformed into creativity.

Question: What are you worried about? How can you turn this into an opportunity to imagine a new possibility?
Disclosure of Material Connection: Some of the links in the post above are “affiliate links.” This means if you click on the link and purchase the item, I will receive an affiliate commission. Regardless, I only recommend products or services I use personally and believe will add value to my readers. I am disclosing this in accordance with the Federal Trade Commission’s 16 CFR, Part 255: “Guides Concerning the Use of Endorsements and Testimonials in Advertising.