Several years ago, I sat in a meeting and listened to some entrepreneurs discuss their new venture. They talked about all the things they were going to do as soon as they received their funding. They had big plans. My dad would have called them “air castles.” 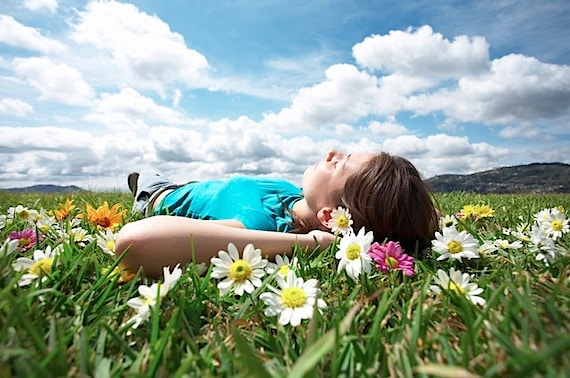 The problem was that they had not accomplished much of anything. Yet, they wanted us to trust them and invest in their future as though it had already happened. They were absolutely confident. According to them, the risk was minimal. The return on investment would be substantial.

Building a reputation happens one action—one win—at a time. Do that consistently over time and your reputation will grow. Try to cut corners with hype and you will actually end up further behind.

Questions: What are you doing to build your reputation?
Disclosure of Material Connection: Some of the links in the post above are “affiliate links.” This means if you click on the link and purchase the item, I will receive an affiliate commission. Regardless, I only recommend products or services I use personally and believe will add value to my readers. I am disclosing this in accordance with the Federal Trade Commission’s 16 CFR, Part 255: “Guides Concerning the Use of Endorsements and Testimonials in Advertising.